The Performa breaks through freeride performance barriers to reveal a range of boards that are super easy, plane exceptionally early, gybe effortlessly and have
excellent stability once planing. It’s the real freerider’s dream!

• Bottom shape : Where the nose starts with no vee to sit the board square in the water maximising the planing surface at low speeds, which quickly transforms into a significant vee planform with a very deep double concave under the mast track area. This helps hydrodynamic-ally channel the water towards the tail of the board before planing and aerodynamically channels the air from the board after planing.
Towards the tail the strong vee quickly changes into an inverted vee shape between the feet, this keeps the outside rail line in the ‘water power zone’ straighter than a normal vee board, which we found drastically increases the control and side-to-side stability at speed.

• ‘UltraTuck’ rail design concept: The more tuck we tested, the better the boards performed, in particular with incredibly easy gybing and overall comfort especially in choppy conditions. The Performa range incorporates almost as much bottom rail tuck as the 5-axis machine can comfortably shape. Whilst the top rail shape is a gentle sloping dome that is very comfortable to step anywhere on the upper deck, whether during planing or non-planing conditions.

• ‘Freeride Vector Cuts’ : Tail cutouts are here to stay for the future windsurfing board designs regardless of category. The overall performance gain is unmistakable not only with basic points like less spinouts, but they help initiate the required release around the fin to get planing earlier and accelerate effortlessly. Once planing the cutouts significantly reduce the amount of back leg pressure that always increases with speed, resulting in a much easier ride that leads to additional sailing hours on the water.
The Performa GLS tail cutouts still have the ideal blend between having enough release, but at the same time enough grip/torque and low-end power. This is achieved from having the largest ‘fin plate’ area next to the fin in our at water range, whilst the inside cutouts end parallel to the middle of the box, thus leaving the correct amount of planing surface for a freeride board in front of the leading edge of the fin. 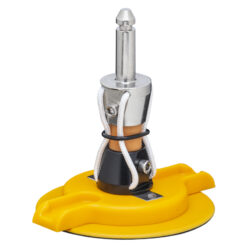 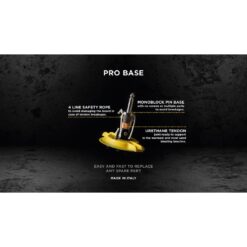 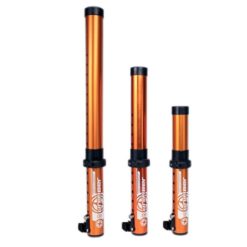 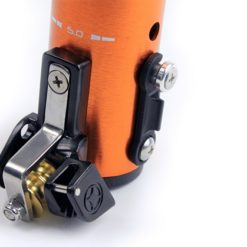 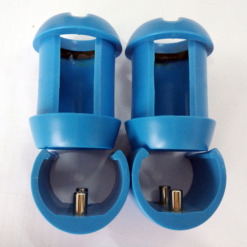 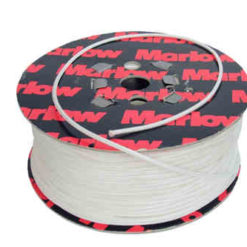 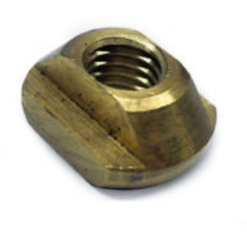 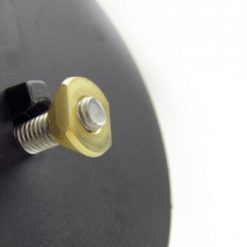 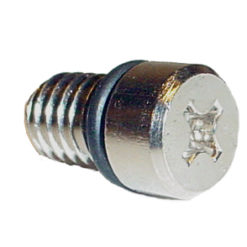 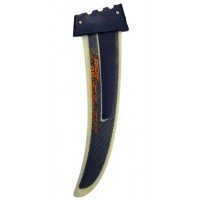 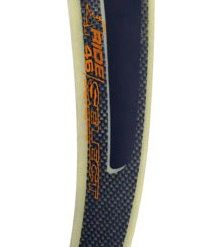 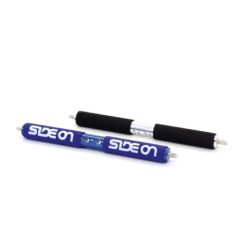